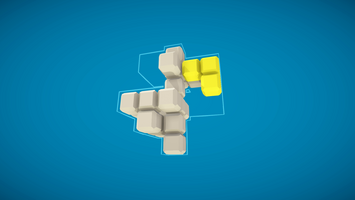 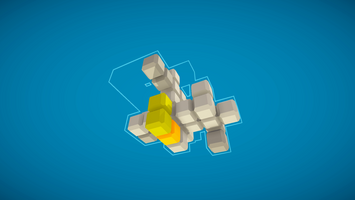 Great news! The exciting beta period has begun! The game's core functionality is now implemented, and needs some solid play testing. A Linux build will be coming soon for further cross-platform testing. For now it's available on Windows and macOS.

So what's left to do? Well, the game needs more levels, probably some tweaks to the tutorials, and some background music. All of these will be coming over the next few weeks (famous last words, of course).

At release, the game will be coming to Steam, as well as launching on the iOS App Store, and hopefully Android Play Store too.

I'm really excited to get the game out in front of more people! And I hope you enjoy playing it.

When you've finished playing, it would be super awesome if you could fill out a short beta survey: here.